Our team are continuing to work hard dispatching roses during these restrictive times, insuring we are able to send roses to your friends and family (or for your own garden). Please be aware that our despatch dates for gift wrapped and Name Your Own Roses are booking up quickly, so please get you orders in early to avoid disappointment. If you are ordering from our potted selection (without gift wrap and card), please allow up to 21 days for delivery. 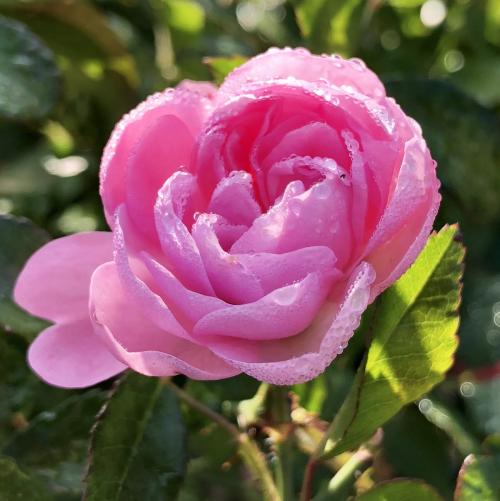 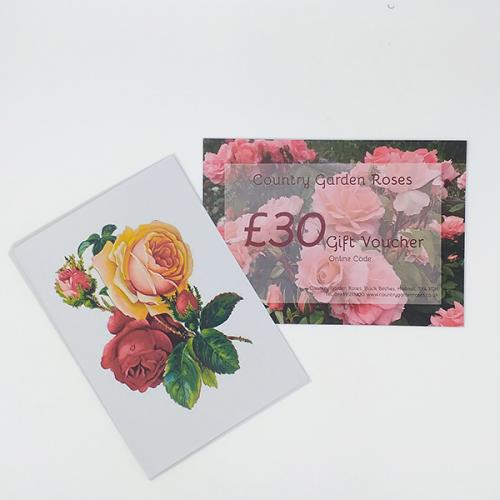